Thousands gathered at Seacrest Park in Lincoln on Easter Sunday afternoon for the Easter egg hunt. 20,000 eggs were already spread out across the park by volunteers earlier that day, but another 5,000 came from the sky via a helicopter.

Amy Barrier, a member of Elevate Church whose participated in this event all seven years says, “We wanted to spice it up and make something different, we wanted something people to talk about, to go, wow there’s a helicopter dropping out Easter eggs.”

They certainly had people talking on Sunday afternoon. The helicopter buzzed over the excited crowd, whipping up leaves and grass getting both kids and parents excited.

“Adults got a big kick out of the helicopter too, how low it got, like I think everybody was saying it they were afraid it was going to hit the trees and then the leaves just come flying at us, it was exciting.”, says Kami Larsen who took her granddaughter to Sunday’s event. 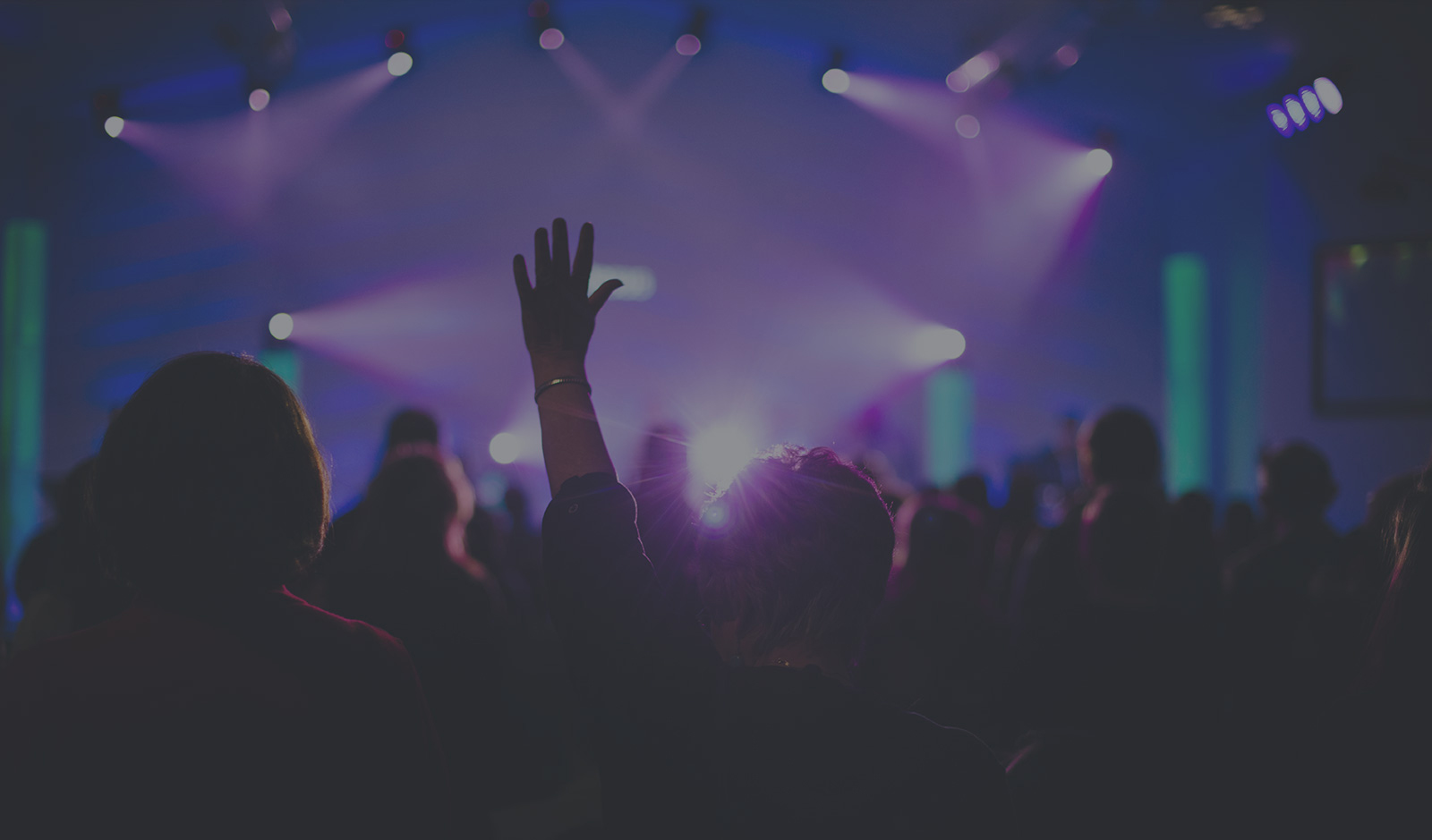